Suleiman Zanfari: top African and 7th in the 2018 Academy Trophy 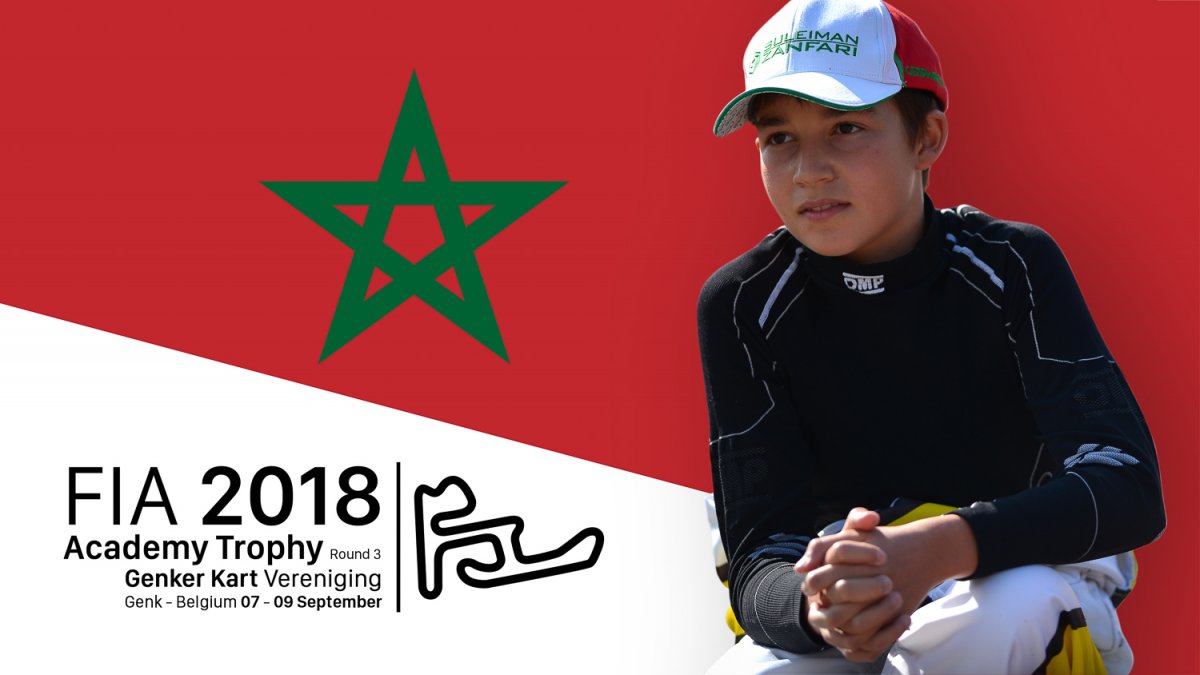 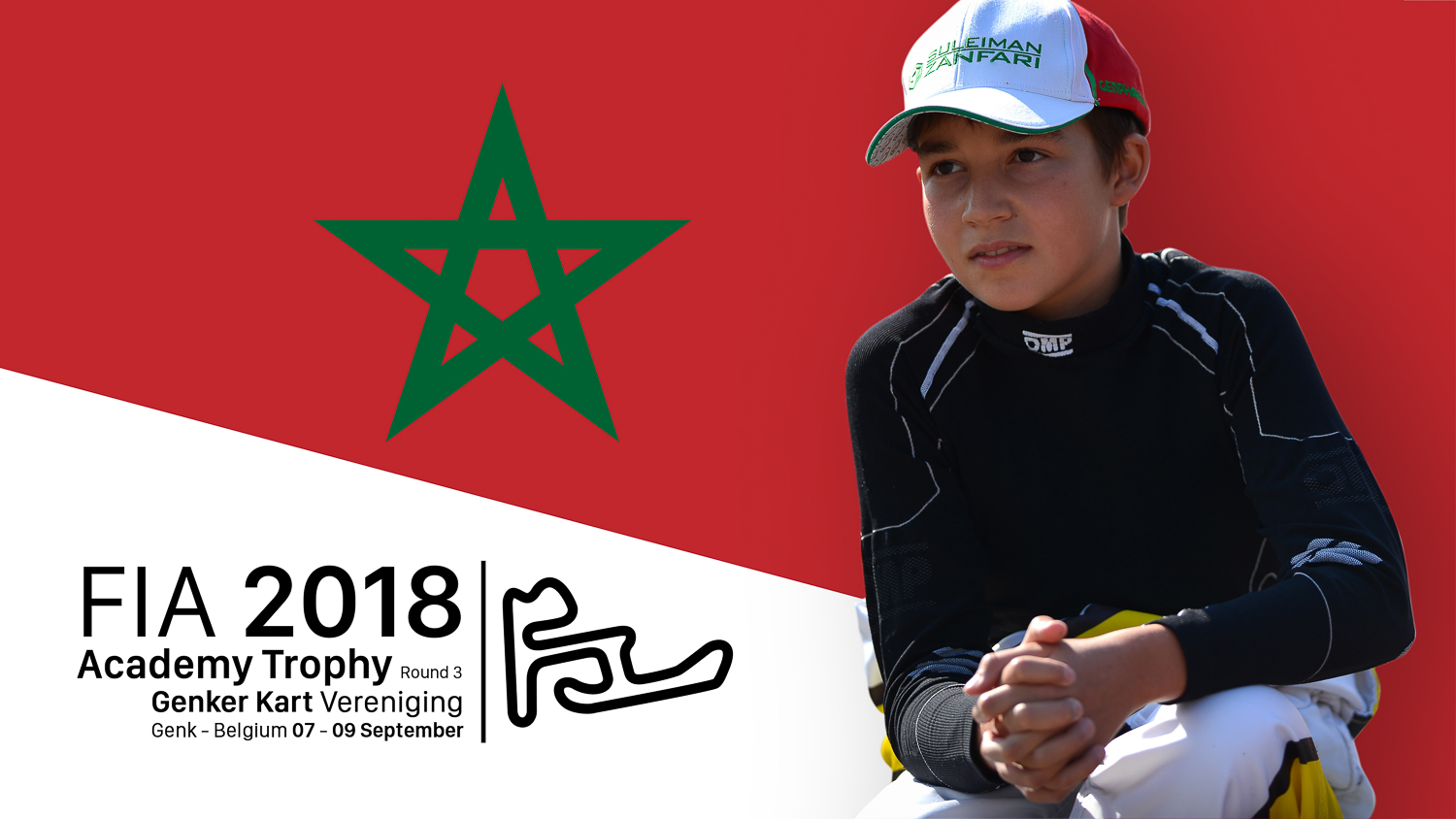 At only 13 years old, the young Moroccan driver Suleiman Zanfari has raised the image of the African continent in international karting competition. On the podium in Italy, he finished 7th in the Karting Academy Trophy, the challenge for the young talents throughout the world, organised by the FIA. Suleiman carries the hopes of Morocco and those of all the youth of Africa in motorsport.

Four African drivers raced in the 2018 FIA Karting Academy Trophy, participation that has grown significantly over the years. At the wheel of their Exprit / Vortex one-make kart, they competed on a level playing field with the top 50 hopefuls from 40 nations on five continents. Rodrigo Almeida of Mozambique finished 32nd, Jaivir Dadhley of Kenya 25th, Joshua Coertze of South Africa 19th and Suleiman Zanfari of Morocco 7th.

Suleiman had a great season, several times fighting at the forefront of the Trophy. He was the first driver from Africa to finish on the podium at this level, finishing 3rd in the Italian Final at Lonato. Although there were difficulties during the three events on the calendar – France, Italy and Belgium – Suleiman can be proud of his performance whilst being the youngest of the top 10 drivers.

Youth is one of Africa’s strengths with 500 million young people under the age of 15 ready to follow the achievements of their representatives in a global competition. The 39 national motor sport federations on the African continent are grateful to CIK-FIA for allowing four of them to show their talent in the Academy Trophy where they were warmly welcomed. Through its President Felipe Massa, the CIK-FIA must be congratulated for the implementation of such a competition where equal opportunities and fairness in sport are the main values. The Academy Trophy can fulfill its mission of revealing the most talented young drivers perfectly.

Proud to represent his country at the height of international competition, Suleiman thanks the FMRSA and its President Mr. Youssef Zahidi for allowing him to highlight the colours of Morocco by getting on the Final podium of the second event and finishing in a very good 7th place at the end of the season. Suleiman carries the hopes of a whole nation and opens the way for a new generation of drivers ready to follow his footsteps in motorsport.

Suleiman is already preparing for another major challenge, the FIA Karting World Championship – ​​Junior which will take place from 20th to 23rd September in Sweden, where he will be the only representative of Africa among the 227 drivers entered in OK and OK-Junior.