Suleiman Zanfari: A Moroccan podium at the CIK-FIA Academy Trophy 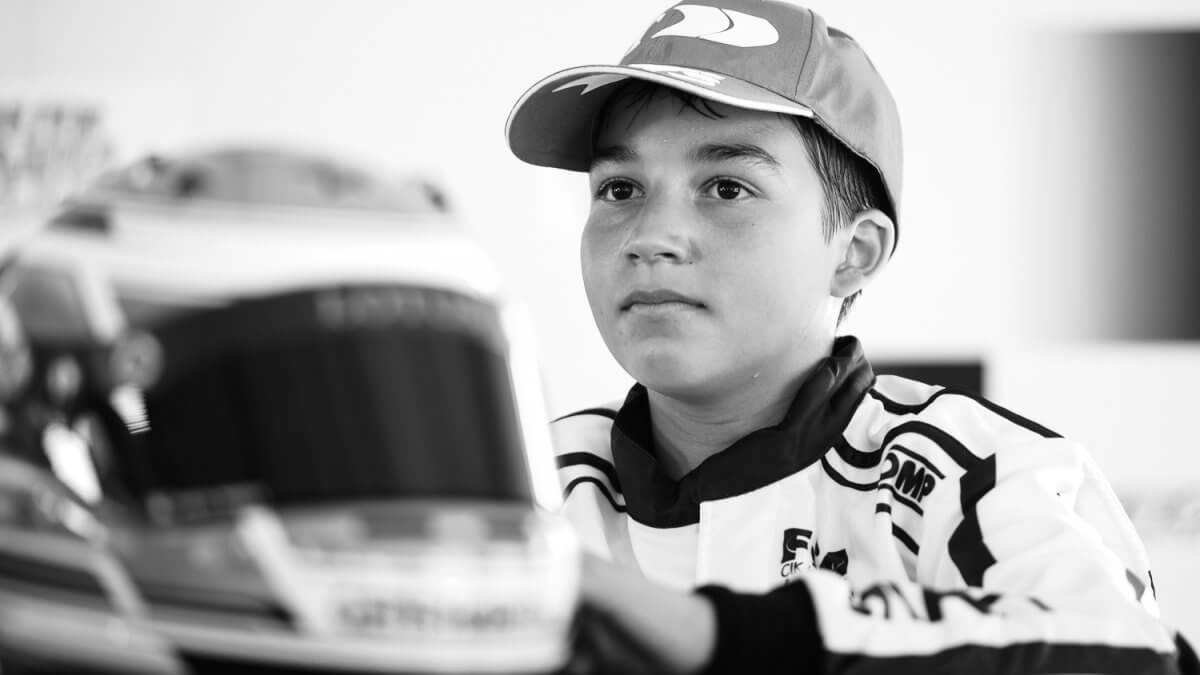 After his victory in the Italian Championship a week earlier, Suleiman Zanfari remained in the same dynamic during the second of the three events of the 2018 CIK-FIA Academy Trophy.The Moroccan motorsport hopeful has worthily represented the colours of his country and the FRMSA (Royal Moroccan Federation of Motor Sports). The points scored at the circuit of Lonato, especially during the Final where he finished in 3rd position, allow him to hope for a flattering classification in this world-renowned FIA karting trophy.

The Moroccan flag has floated on the podium of the Academy Trophy at the Italian Grand Prix! A highlight that we owe to Suleiman Zanfari (just 13 years old), who was particularly fast, inspired and determined at Lonato.

This Academy Trophy has the distinction of seeing young drivers from many nationalities (37 in all) compete at the wheel of identical OK-Junior karts. It’s the talent of the driver, his motivation and his sensitivity in the development of the equipment that make the difference. 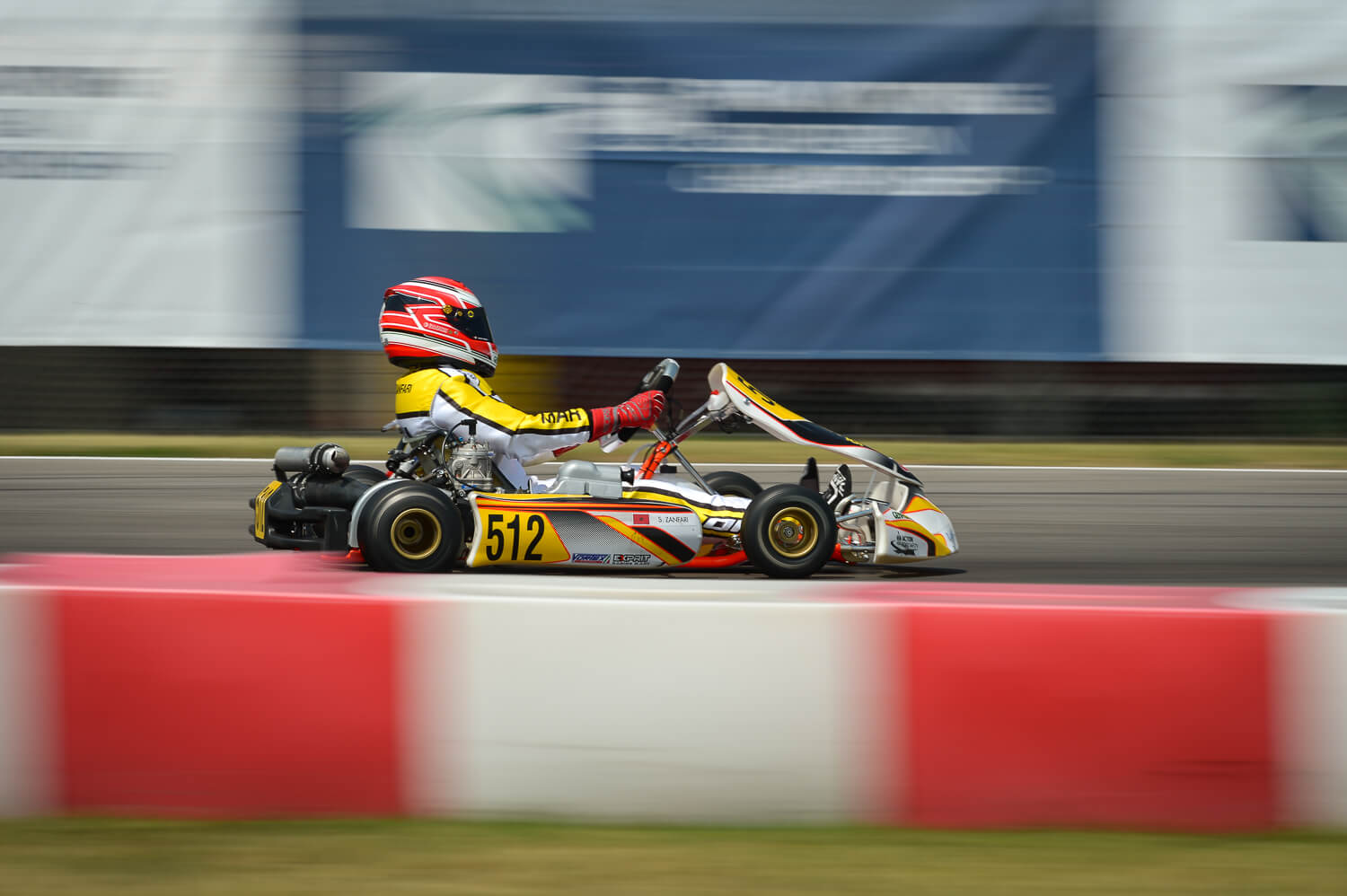 In the hot weather, Suleiman Zanfari’s progress was methodical and noticeable. In the Qualifying Heats, he successively finished 5th, 3rd and 5th, posting a fastest lap in the race. In the Final, he made a magnificent start to the race and quickly moved up to 4th position. “The top three were ahead, but I pushed as hard as I could to join them,” commented Suleiman.

Concentrated on his goal of the podium, he managed a masterful pass on the French driver Sami Meguetounif at the chicane to gain 3rd place. Such an overtaking manouevre at this place is certainly the prerogative of the greatest! 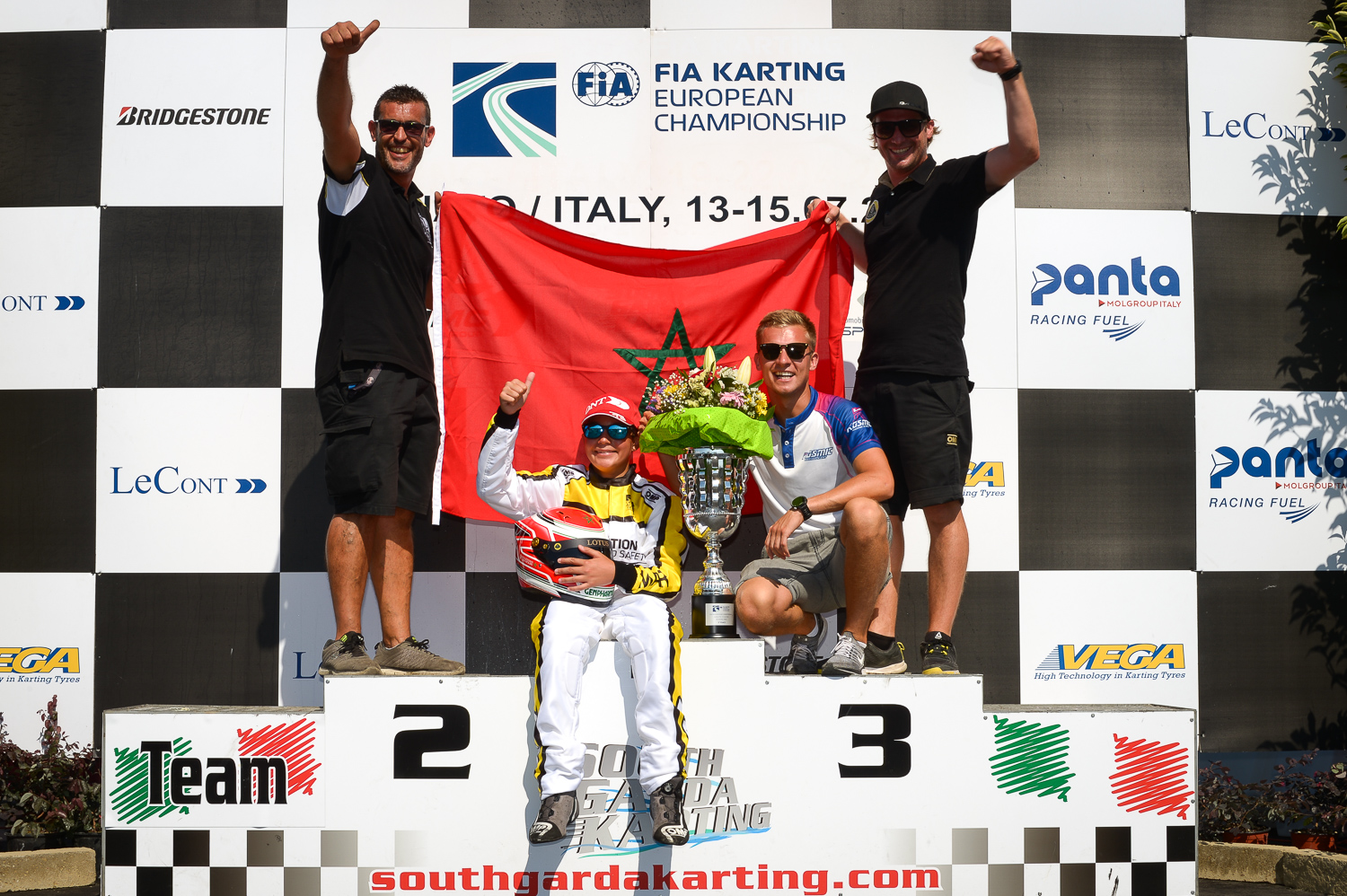 “This season, I am really proud to have been chosen by the FRMSA to represent Morocco in this great international competition. Going for this podium was important to me. I have moved up to 5th in the provisional classification of this Trophy and I intend to take advantage of the last race in Belgium to finish in the top three in the Final.”

Suleiman, a Lotus Kart driver in 2018, wanted to thank his coach Karol Basz, World Karting Champion in 2015, and Gabriele Bassetta, a brilliant mechanic, for their valuable help.