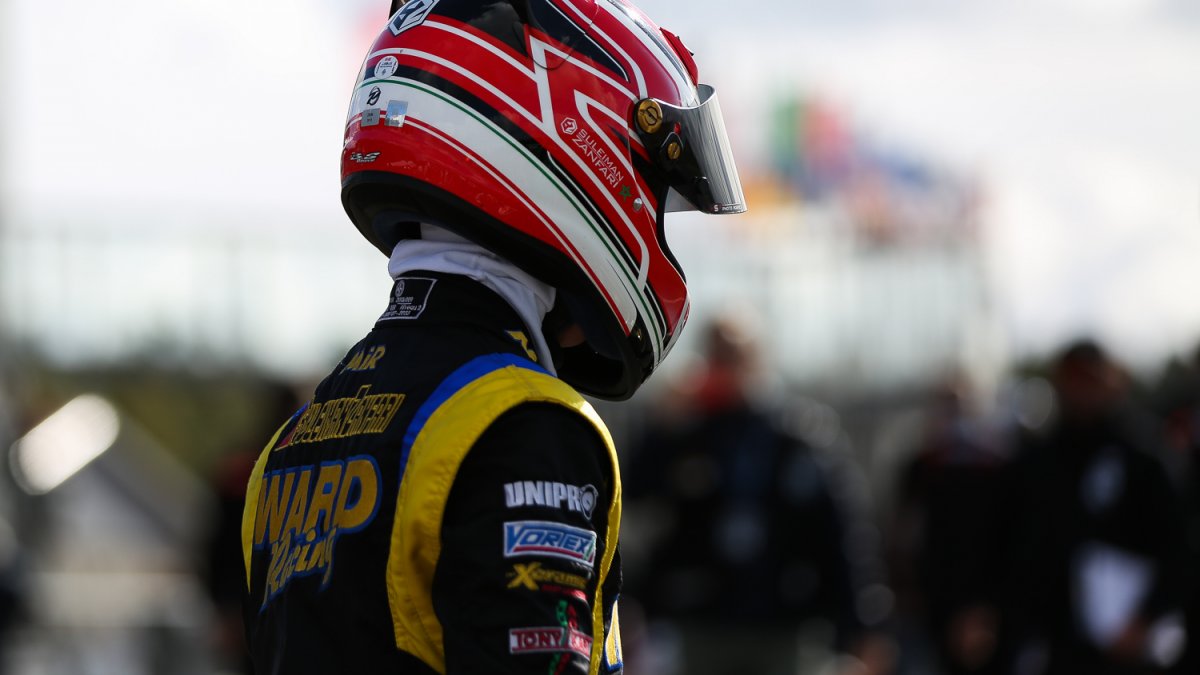 Sunday, 23rd September, 2018, Kristianstad, Sweden: At just 13 years old, Suleiman Zanfari entered the history of motorsport as the first African driver to finish in the top 10 of a World Junior Karting Championship. It was a great feat for the top Moroccan hopeful in a competition with 113 participants from 26 countries from five continents.

The World Karting Championship is undoubtedly the most important event of the discipline. All of the drivers have been preparing since the beginning of the season to reach their top form during the world event. The teams also work hard for months to be ready. The competition is watched around the world. In addition, representatives of major car teams are in attendance to identify the champions of tomorrow.

The World Championship begins with many practice sessions to get the measure of the track and determine the best set-up for the kart. The Qualifying phases then determine the 34 finalists. The selection is tough, with no room for mistakes, especially when rain complicates the situation. Then, the World Championship itself is decided over a single race of 21 laps covered at ground level with a top speed of over 120 km / h.

For Suleiman Zanfari, Timed Practice did not go as planned and he finished 57th. He then had to start 17th in each of his six Qualifying Heats, which increases the risk of crashes and makes it more difficult to move up the rankings. He managed to regain 36 places to qualify 21st in the Final, a great achievement. He gave everything in the Final despite the palpable pressure on all competitors and he managed to gain another 12 places to finish 9th, scoring an exceptional result. 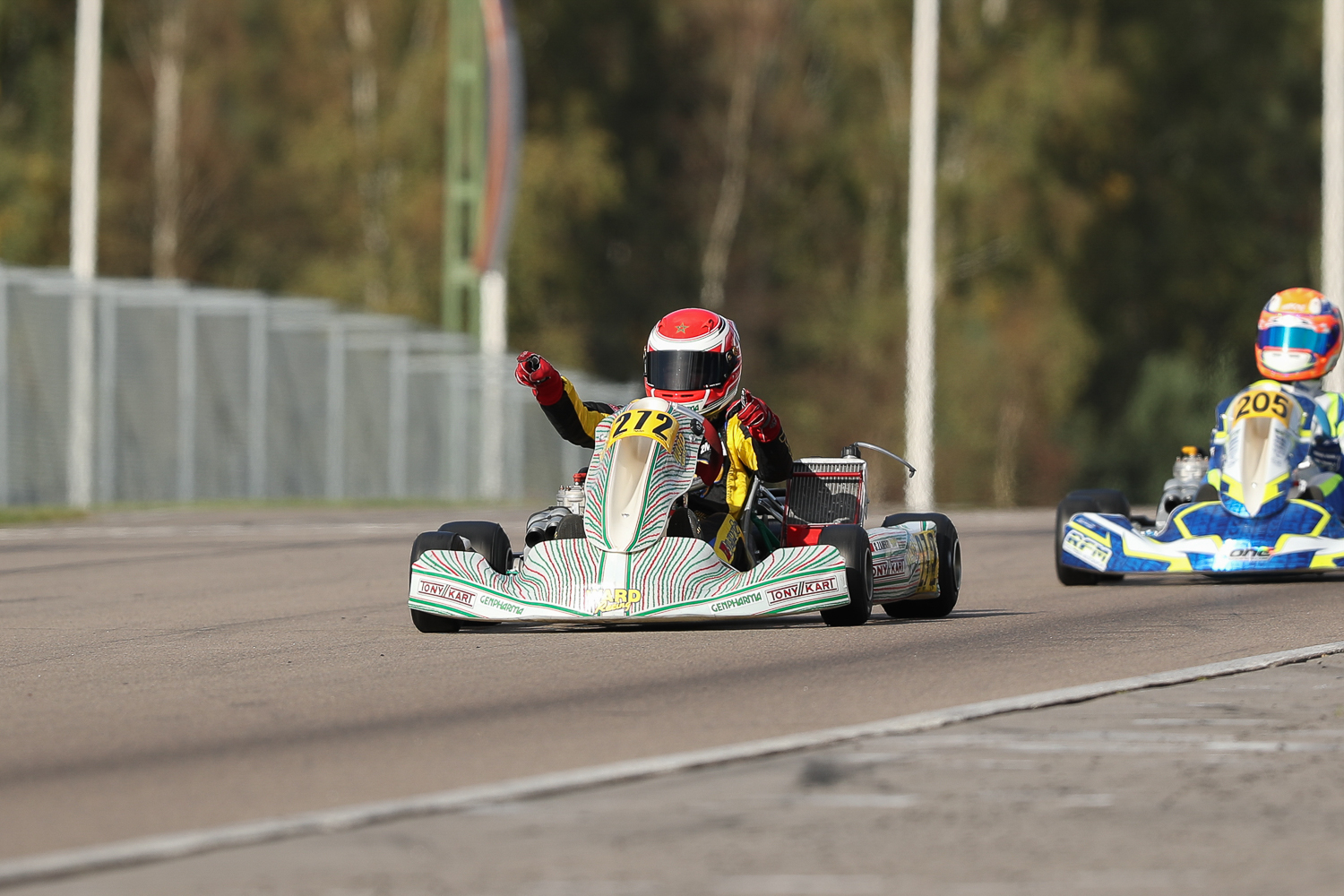 “I am very proud to have worn the colours of Morocco,” said Suleiman Zanfari. “It’s a first for my country to have one of its drivers in the top 10 of a World Junior Karting Championship. It had never happened before for an African driver rank as well in a World CIK-FIA event like this one. It gives me great satisfaction and motivates me even more to do better in the future. I thank Joakim Ward and his team, my mechanic Gabriele Bassetta, my coach Karol Basz who gave me as always excellent advice and my trainer Andreu Romera Castillo of Campos Racing.”