First race in the Middle East for Suleiman Zanfari 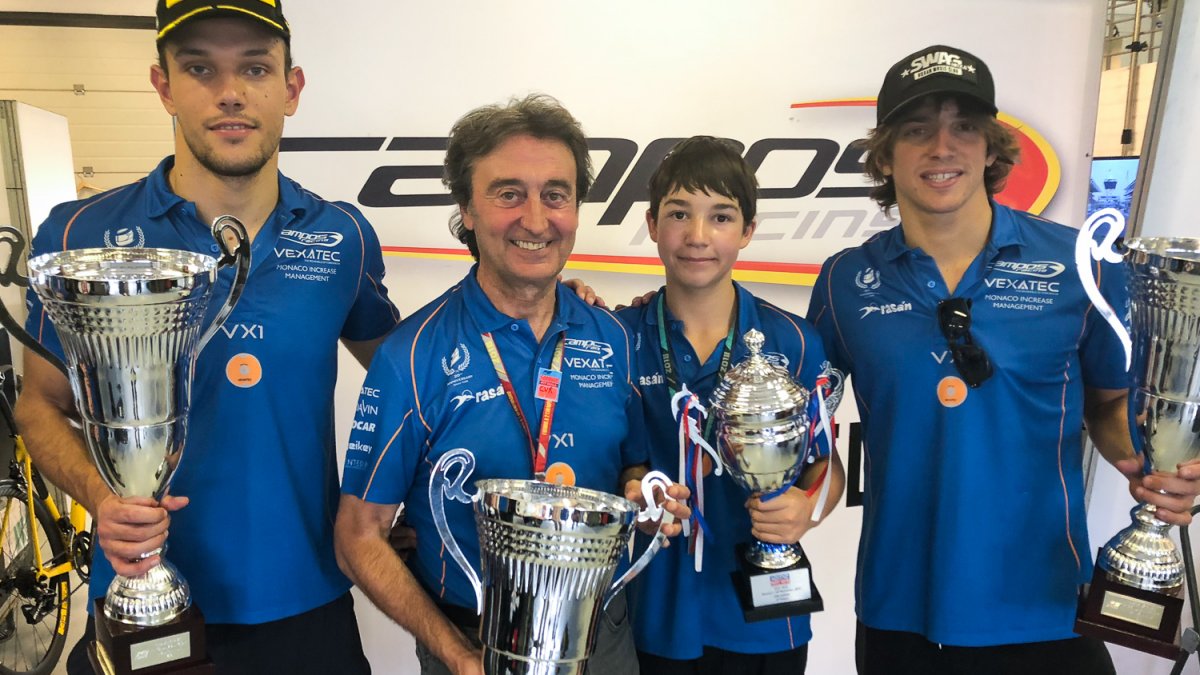 Suleiman Zanfari competed in the third round of the UAE IAME Series on Friday, 23rd November, at the RAK Track circuit in Ras Al Khaimah, about 100 kilometres northeast of Dubai. The young Moroccan driver, used to racing in many countries, was taking part in his first race in the Middle East. This time he took the wheel of a Birel ART chassis in the X30 Junior category. After a start of the meeting dedicated to learning, he made constant progress up to 2nd position in the Final. 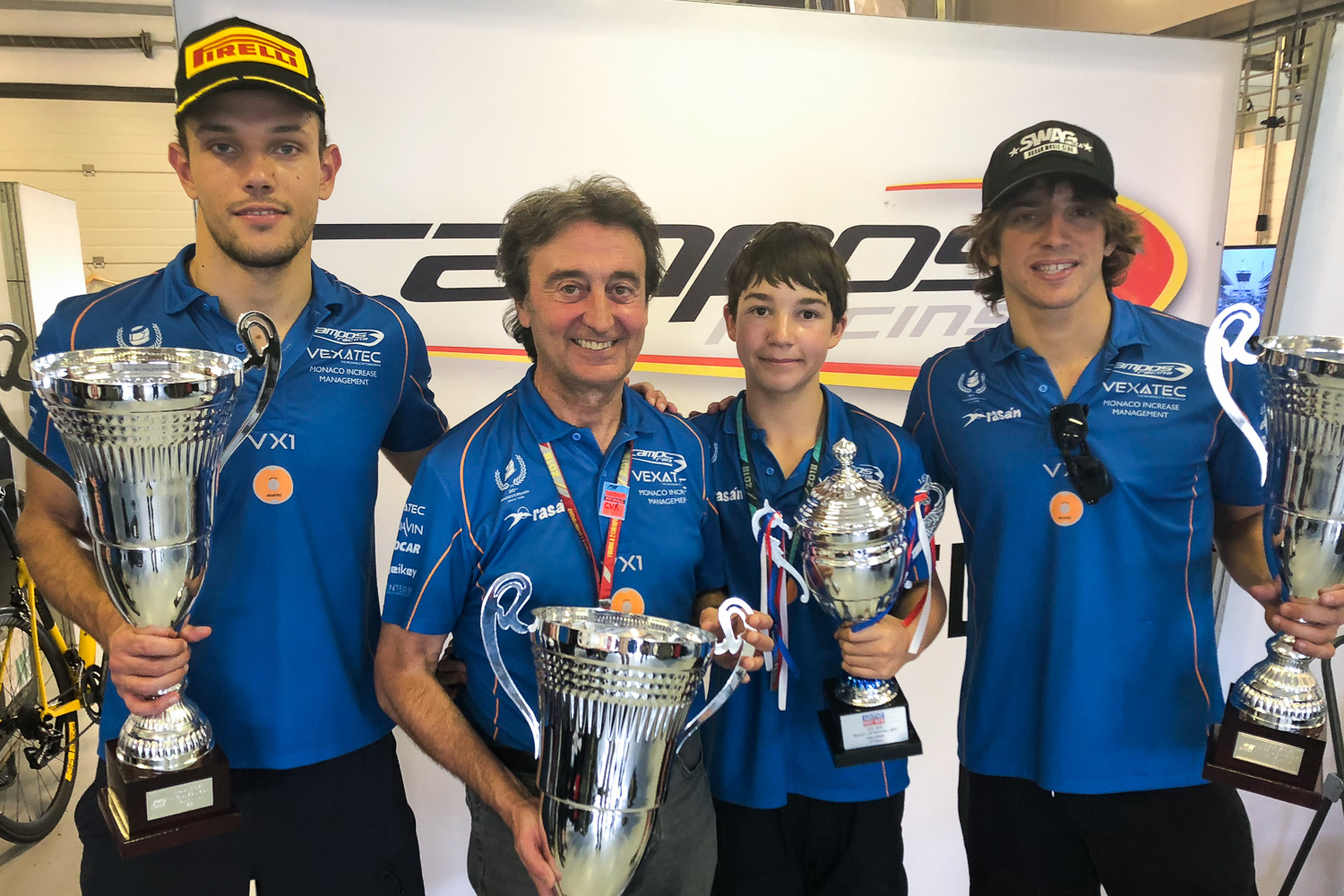 Discovering the 1069 m track as well as the equipment and the team, Suleiman confirmed his ability to adapt quickly by achieving 4th in Qualifying Practice. The Qualifying Heat was not so good with 9th place, but he was back in the top five in the Prefinal and finished with a superb 2nd place in the Final, with the second fastest lap in the race. His satisfaction was clearly visible on the podium of this race which was rich in lessons.

As a reward for his good performance, Suleiman was invited by Adrian Campos to attend the last Grand Prix of the F1 season in Abu Dhabi: “I wanted to invite Suleiman to our team in Abu Dhabi because I am convinced of his talent. We have been following him for three years now. Campos Racing is pleased with his very promising results this season at the highest level of international karting. Ranked 7th in the FIA ​​Karting Academy Trophy, Suleiman further confirmed his talent by finishing 9th in the FIA ​​Junior Karting World Championship in Sweden, two top 10s in 2018.”

On the Yas Marina circuit, Suleiman was able to witness a great performance from Leonardo Pulcini, a Campos Racing driver in the GP3 Series, who won Race 1 after setting the 2nd fastest time in Qualifying, an important result that gave him 4th place in the Championship. This is enough to stimulate the motivation of the young Moroccan, if it were needed, who has just mounted his final podium of 2018.