A notable entry into the European top 10 in Belgium 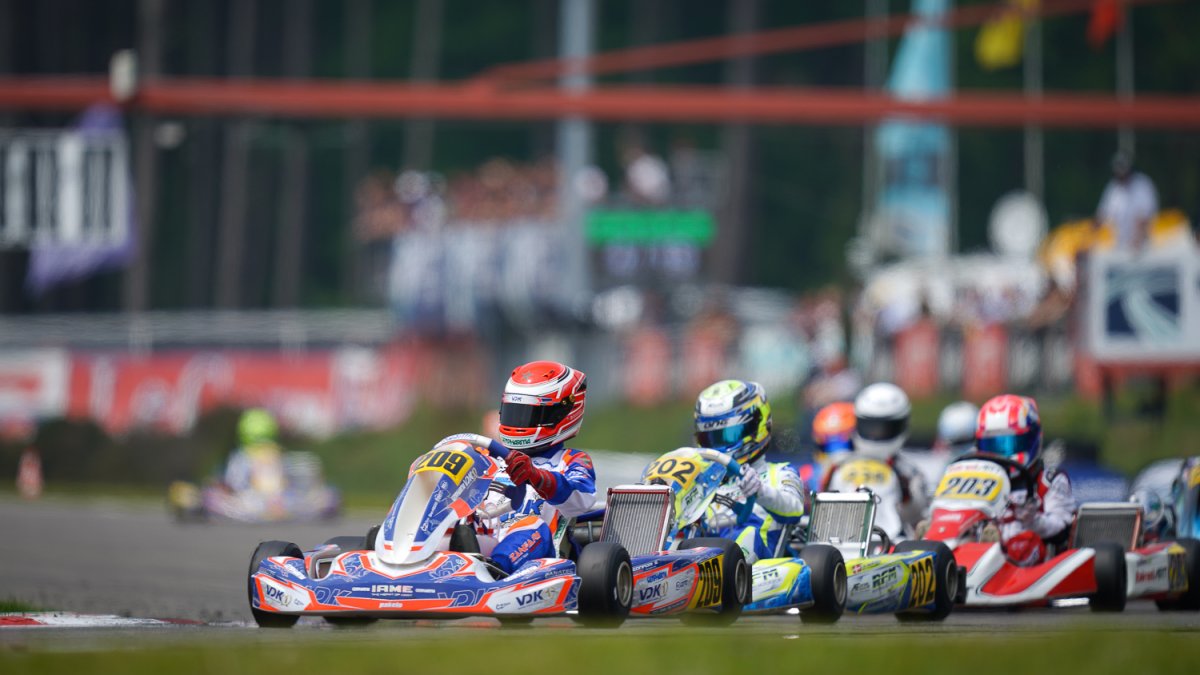 Suleiman Zanfari continued his return to kart racing at the second round of the FIA ​​Karting European Championship – Junior at the Genk circuit from 16th to 19th May, 2019. He was driving a Kosmic / Iame from the VDK Racing team for the occasion, facing over 75 experienced opponents. Unspared by the weather conditions in Timed Practice which was particularly difficult to manage, the young Moroccan driver then began an outstanding of 20 places and finished inside the top 10 in a superb 9th position. 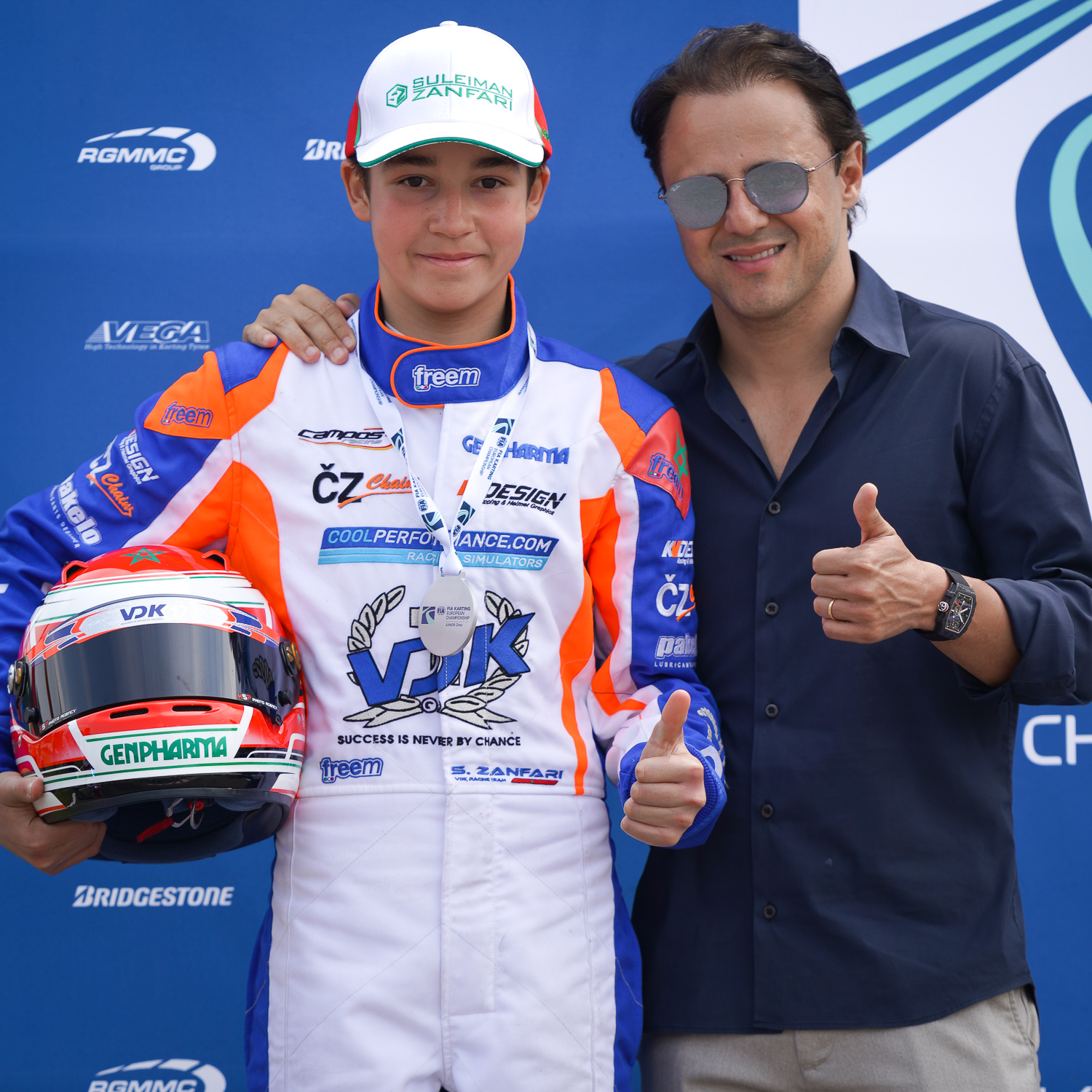 Those who had known Suleiman in previous years were surprised by his progress since last year’s races. It is indeed a transformed driver who approaches the 2019 season and Suleiman displays a maturity and a quiet determination in all circumstances that allow him to use his talent perfectly.

The multiple World Champion Davide Foré who has coached him this season confirmed this positive impression: “He is a solid driver who had already shone at Kristianstad two weeks ago for his first race after seven months away from the circuits. Suleiman was very fast in the heats. He regained ground until the penultimate heat on Saturday afternoon without making mistakes and regularly posting excellent times less than a tenth from the fastest. His ability to handle races with intelligence really pleased me. No doubt, he is a young man who learns very quickly. I think his machine was slightly weaker on Sunday, otherwise I’m sure he would have been able to finish in the top five or even better.”

The meeting had not started under the best auspices as capricious weather disrupted Qualifying. The grip of the track varied over a few seconds with the effect of light intermittent rain. It was difficult under these conditions to set the kart up optimally and give the maximum without going off the track. With relative caution, Suleiman was 29th out of 76 in the overall standings of the three sessions.

This less advantageous situation than expected did not disturb the young Moroccan from the OCK club who approached the Qualifying Heats with calmness and determination. Much faster than in Free Practice, he was very steady with a very good dry speed, often coming in among the top five fastest, while passing several opponents in each race. In the last he was faced by drivers who chose to use their last set of new tyres early, but still managed to finish this important phase in 14th position with a substantial gain of 15 places since Qualifying.

Although starting the Final from the 7th row, in the middle of the pack, Suleiman avoided the start incidents and continued his climb without any haste, preparing his attacks carefully. He regained another six places to finally reach a flattering 9th position.

“I am very happy with my race,” said the young Moroccan hopeful, supported by Cool Performance. “I do my best on every occasion and it was very pleasant. I wish I could aim for an even more rewarding result, but I’m not complaining, it was a very good weekend. A big thank you to Eric and Alain Verdaasdonk of the VDK Racing team and a special dedication to Gabriele Bassetta, my faithful mechanic. I cannot wait to return to Sweden in less than two weeks to compete in the third round of the European Championship with greater ambitions.”