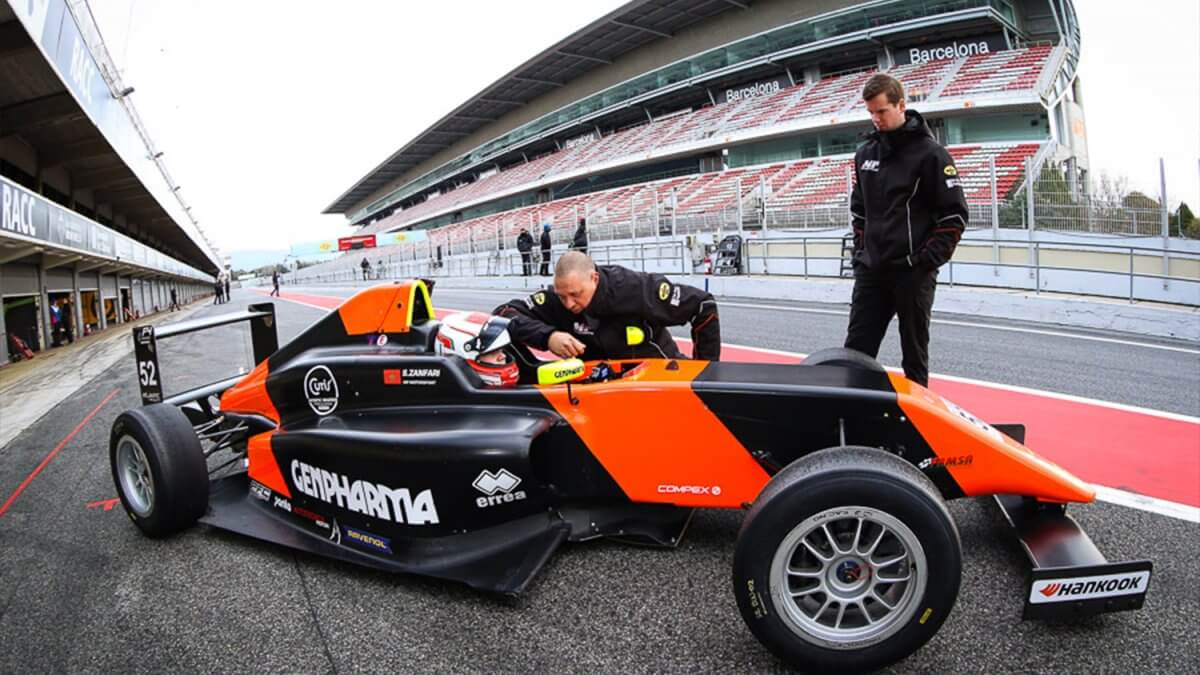 2020 has been a complex sporting year to manage because of the pandemic. However, Suleiman Zanfari put in some interesting performances in his first F4 season in Spain. He intends to continue his experience and obtain good results in this Championship next year with the renowned MP Motorsport team. 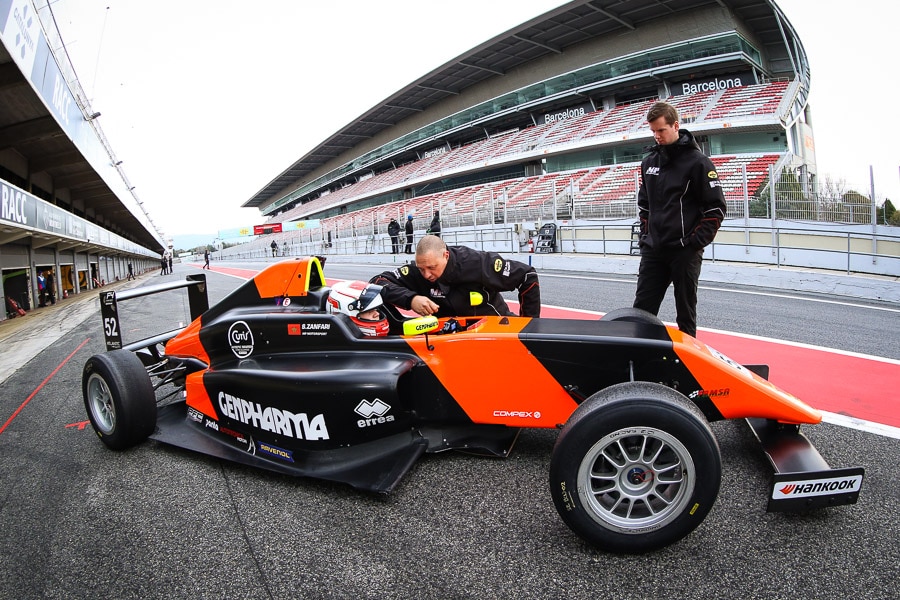 At the very beginning of the year, the young Moroccan Suleiman Zanfari competed in several successful karting competitions, while at the same time discovering the subtleties of driving a single-seater. But the COVID-19 pandemic upset his plans. Deprived of driving, he wisely waited for the situation to improve to bounce back in the Spanish F4 championship organised by the Real Federación Española de Automovilismo. Faced with an outstanding field, he put in several interesting performances despite a very tight season and managed to finish in the top 10 of the Rookies.

Suleiman and his entourage have decided to come back to Spanish F4 next year to compete in a more ambitious season. The young Moroccan driver will join a team with a prestigious reputation, the MP Motorsport team led by Sander Dorsman.

MP Motorsport has been among the top teams from F4 to F2 for many seasons. In particular, the Dutch team has won four of the five editions of the Spanish F4 championship. The top five of the 2020 season were racing in the MP Motorsport colours. 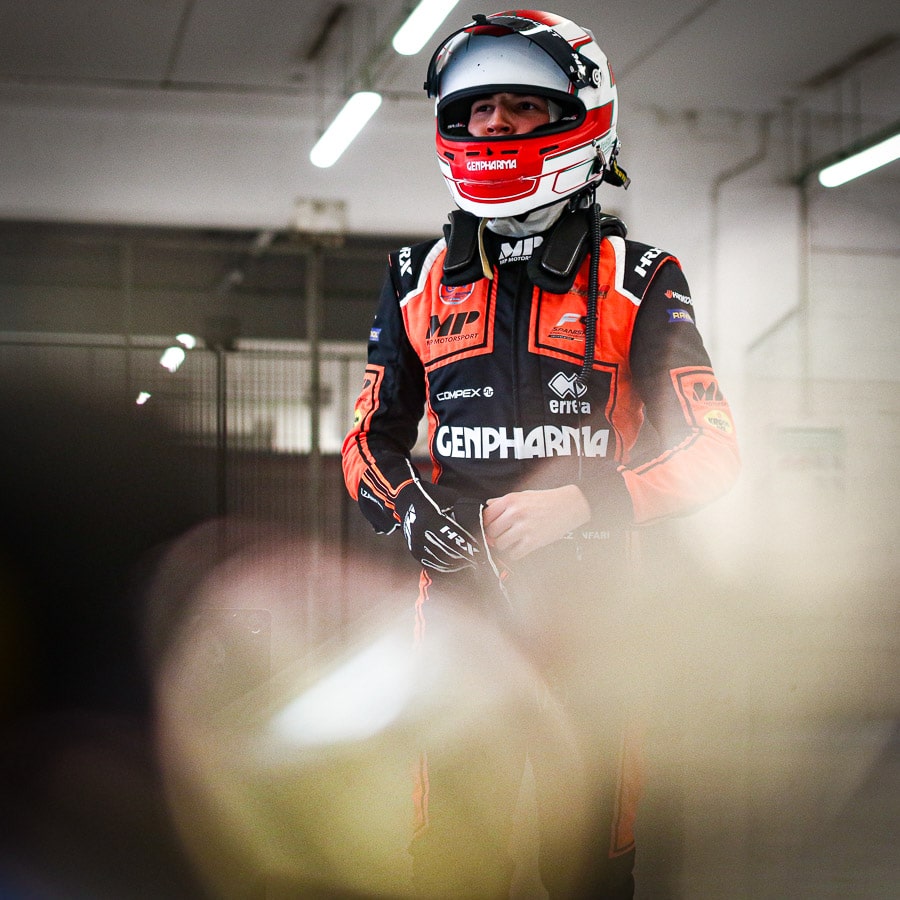 Suleiman explains the reasons for this choice: “To progress, I need to be part of an experienced team capable of fielding several skilled drivers in very competitive cars. After a year of discovery, I need to be up against experienced team-mates to be able to move up in the rankings. I am delighted to have obtained a seat with MP Motorsport for 2021 and I have complete confidence in the team to support my early career in single-seater racing. The fact that this team has also mastered the higher categories such as F3 and F2 is an asset not to be neglected.“

The 2021 Spanish F4 Championship is scheduled over seven meetings of three races each from April to November. All the competitions will take place on prestigious circuits that are also used by the higher categories and even F1. Two events will take place outside Spain, one in Portugal at Portimão and the other in Belgium at Spa-Francorchamps.