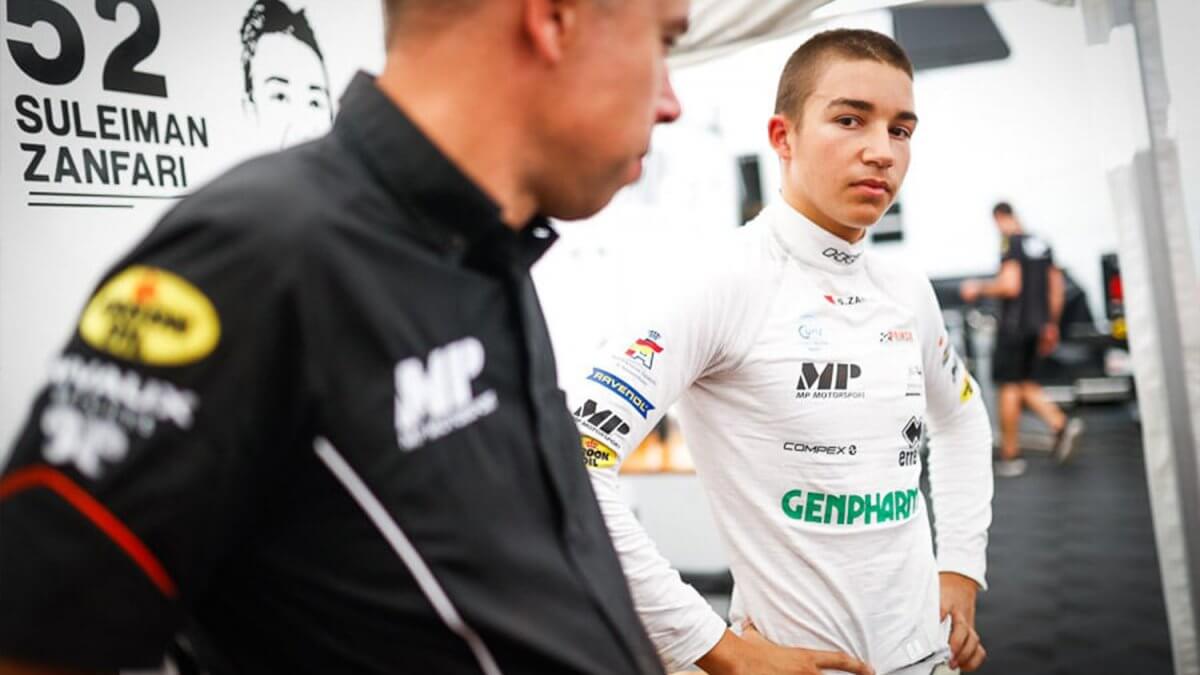 After a year of familiarising himself with single-seaters in the Spanish F4 Championship, young Moroccan hopeful Suleiman Zanfari is preparing for an important season in 2022. He will start withthe United Arab Emirates Formula 4 Championship, the first round of which will take place from 20th to 23rd January on the Yas Marina circuit in Abu Dhabi.

Won last year by Enzo Trulli, son of former F1 driver Jarno Trulli, this year’s UAE Championship promises to be particularly tough. Indeed, the possibility of acclimatising to the new second generation F4 single-seater at the very beginning of the season attracts a large number of the contenders for the major European championships, together for the only time this year in the same competition. The biggest teams will also be present with the aim of recording as much information as possible about the new car in order to be competitive as soon as possible. In line with the new FIA regulations, the F4 generation 2 offers an increased level of safety with the integration of the halo as in the F3, F2 and of course F1. Performance has also been improved to bring it closer to the higher categories. 37 international drivers are expected in Dubai in mid-January.

Suleiman Zanfari has prepared himself during the off-season to carry the colours of Morocco as high as possible in this top-level competition. He will rely on the Dutch team MP Motorsport, which is renowned in the field for its professionalism and its ability to train young drivers. Talented and ambitious, Suleiman, 16, will be competing in his second season in a single-seater with a more complete programme than in 2021, a year disrupted on the sporting front by the consequences of the Covid-19 pandemic. He is looking forward to racing against the top seeds of the F4 championships in Italy, Germany, Great Britain and Spain.

A very well attended Championship this year due to the high stakes involved, the UAE F4 Championship will run at a fast pace over five events from 20th January to 20th February at the Dubai and Abu Dhabi circuits. At this favourable time of year, for a month all eyes will be on the future motorsport champions of tomorrow. 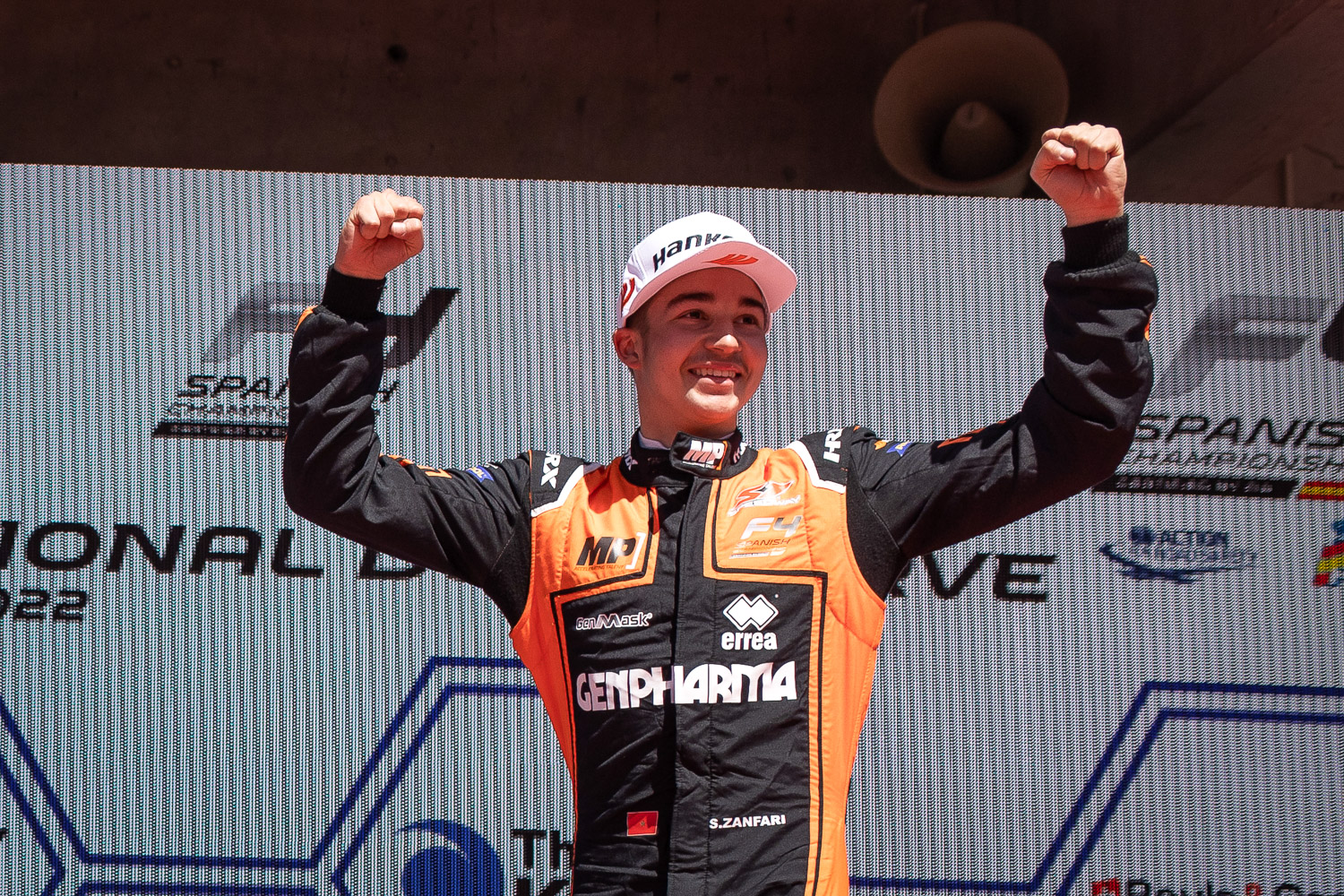 In the first race of the season, the young Moroccan Suleiman Zanfari was constantly at the forefront of the Spanish F4 Championship at the Algarve circuit […] 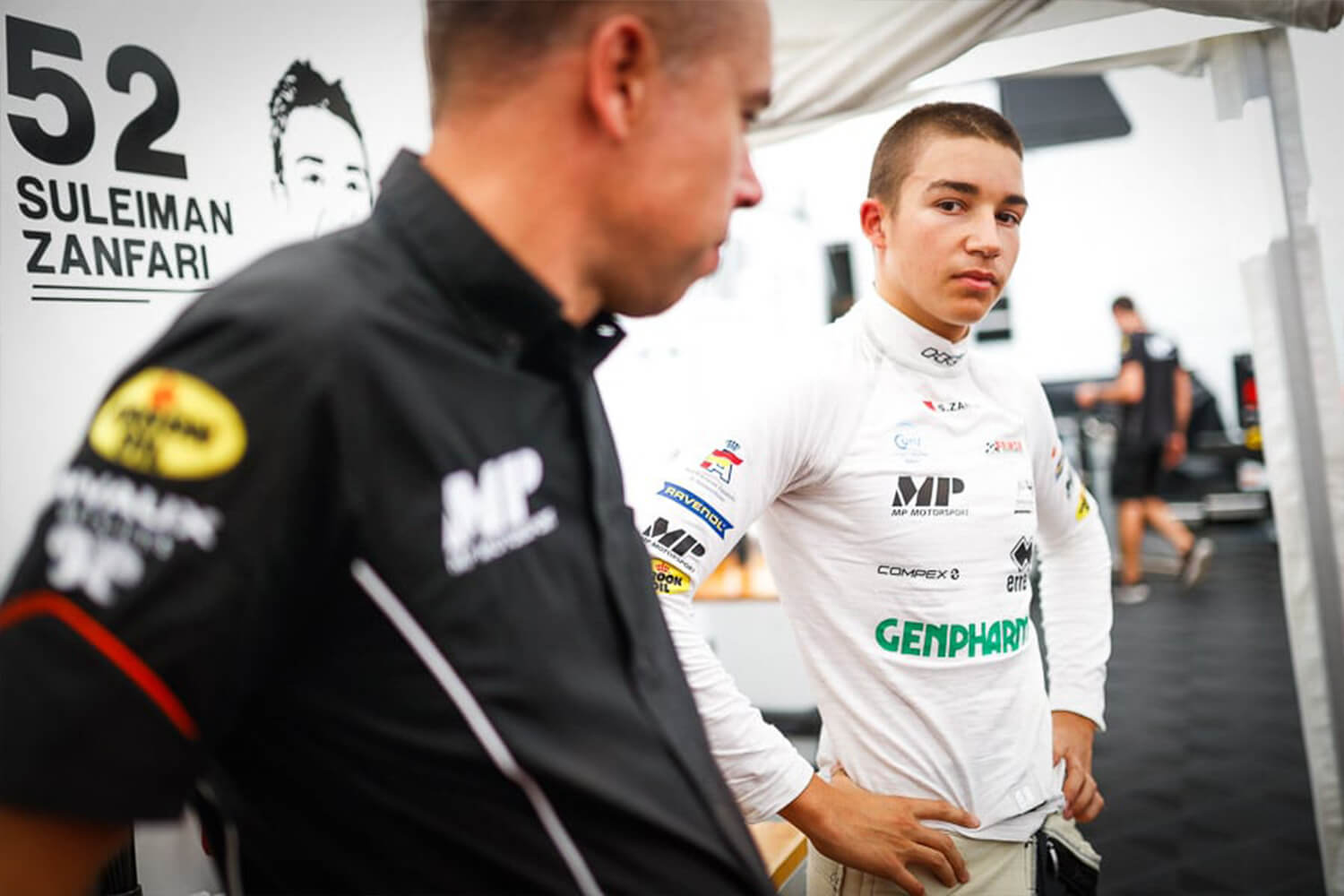 After a year of familiarising himself with single-seaters in the Spanish F4 Championship, young Moroccan hopeful Suleiman Zanfari is preparing for an important season in 2022. […]