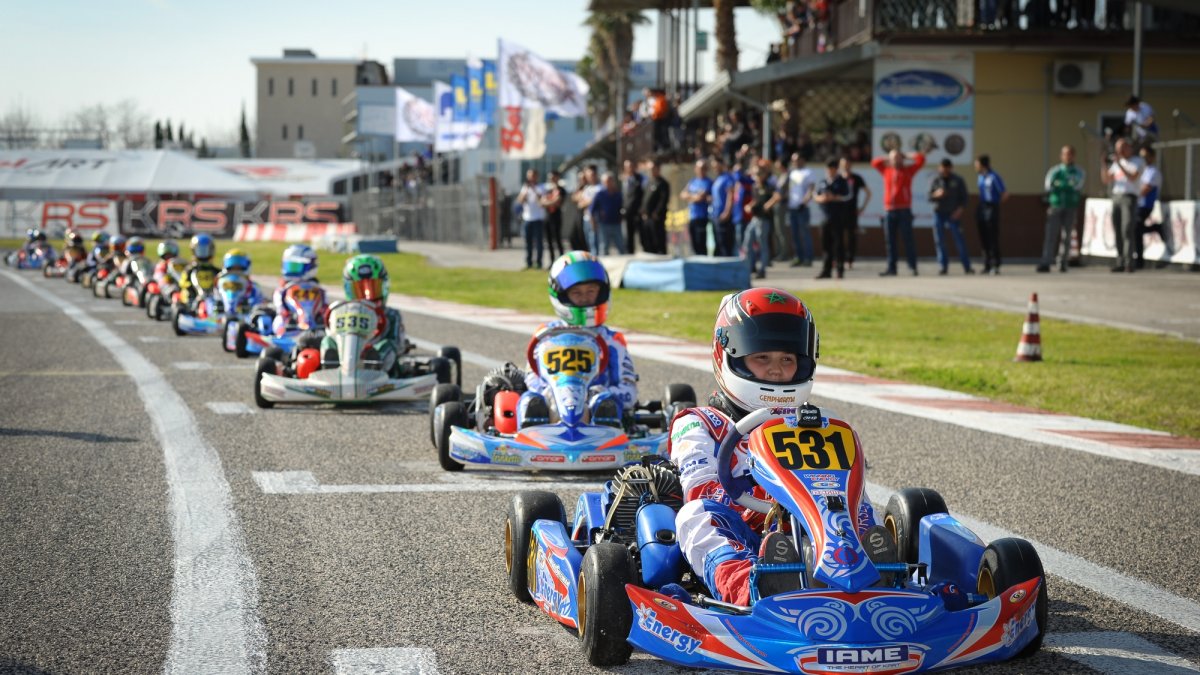 A young ten-year-old Moroccan driver, Suleiman Zanfari already has good experience of competition karting. In fact he started at the age of eight in the 60 Baby category in Italy. He then explored 60 Mini and Rotax Mini Max in different countries (Italy, Austria, USA, …) and developed his skills with a very open mind and an unusual analytical ability. He now has the maturity to reap the fruits of a very full race programme in 2016.

Carrying the colours of Morocco at the highest possible international level remains a major motive for Suleiman and his family. Although the Kingdom of Morocco has been well represented in the world of sport, in athletics and boxing, as well as tennis and football, it is always possible to improve the image of the country by producing outstanding performances in motorsport. In the wake of his elders Mehdi Bennani (WTCC) and Sami Taoufik (Karting), Suleiman Zanfari is looking forward to contributing to the sporting and media profile of Morocco.

Suleiman is not an ordinary boy. For his 10 years, he has extensive knowledge of motorsport in general and karting in particular. He has an unbeatable knowledge of the performance of a large number of drivers and is very interested in everything concerning racing with a concentration that commands respect. This season he is competing in Italian races for 60 Mini, on Energy chassis and IAME Parilla engine in the Giuliano Kart team.

Suleiman brilliantly managed to qualify for the Final of the first round of the WSK Super Masters Series at Castelletto, despite very cold weather and a shortened schedule. He enjoyed more success in the second meeting at Sarno moving up to 4th position in Prefinal B and 8th place overall among the 80 drivers present. Delayed by an incident with an opponent on the third lap of the Final, he gained six places to cross the finish line in 13th place.