Suleiman Zanfari in the German Championship in OK-Junior with KSM 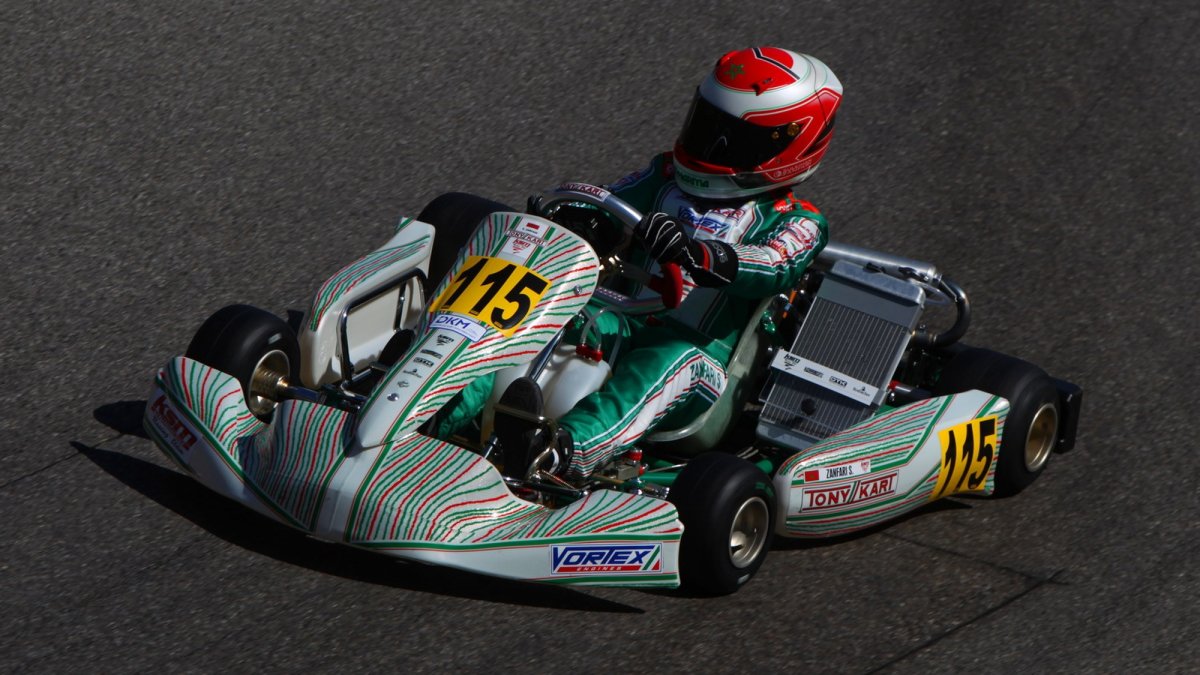 After a more than encouraging 2016 season in 60 Mini and Rotax Mini Max across Europe, the young Moroccan hopeful Suleiman Zanfari will benefit from the lowering of the international age categories to make his debut in OK-Junior in 2017. His races will include the German Championship with the prestigious KSM Schumacher Racing Team.

Suleiman Zanfari has chosen a prestigious team to take an important step in his young kart racing career. At 12, the new CIK-FIA regulations allow him to take the wheel of an OK-Junior for the 2017 season. The recently announced changes have somewhat changed his plans, but he did not seem displeased with this new opportunity. “For several seasons I have taken part in competitions in different Mini categories around the world to enrich my experience,” said Suleiman. “I’ve had good success in 2016 and I am delighted to move to the next level on a more powerful machine. 2017 will be a season of learning for me from the best international hopefuls. I am training a lot and I hope to perform well next year. With KSM, I’m already sure to have competitive equipment and be in the best conditions to progress.”

The KSM Schumacher Racing Team is a benchmark in terms of professionalism. Ralf Schumacher took control of one of the most renowned teams in Germany and abroad. The privileged relationship between the team and OTK Kart Group, of which it imports the Tony Kart and Vortex brands in Germany, ensures consistent competitive equipment.

“I am very pleased to welcome Suleiman Zanfari to our team,” said Ralf Schumacher. “The test sessions we conducted with him on different circuits revealed very interesting potential from the young Moroccan driver. We had the opportunity to appreciate his motivation and ability to work hard, while his speed on the track was already convincing.”

Suleiman will therefore participate in the five events of the DJKM German Championship in 2017, and two rounds of the ADAC Championship at Wackerdorf driving a Tony Kart / Vortex with the KSM Schumacher Racing Team. It’s a very promising way to break into the world of top level international competition and to continue his racing driver learning. His special qualities, already noticed from an early age, should enable him to make the most of this new experience in a big team.