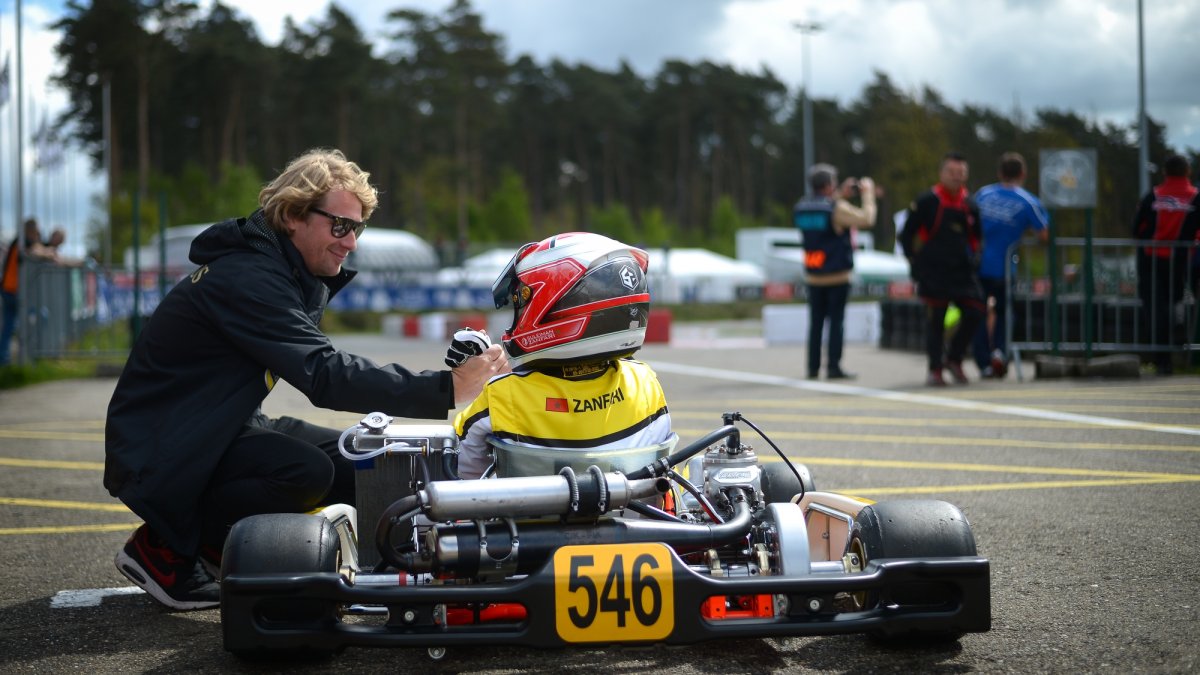 To encourage the increasing progression of young Moroccan drivers in motor racing, the Royal Moroccan Federation of Motor Sport (FMRSA) decided, for the first time in 2017, to enter a representative in the CIK-FIA Karting Academy Trophy, a formula that puts together the world’s top hopefuls. The young Suleiman Zanfari has been chosen to defend the colours of Morocco in this new adventure.

Motor sport is currently undergoing major development in Morocco. In the Sharifian Kingdom, there is no lack of projects and the same with talents to be encouraged, especially among young people. At only 11 years old, Suleiman Zanfari is undoubtedly one of the Moroccan hopefuls to follow. Already possessing strong experience in international karting competition, he has solid prospects to allow the colours of his country to shine. It was with great pride that he welcomed the news of his participation in the prestigious 2017 CIK-FIA Karting Academy Trophy.

Created in 2010 by the international body, this competition is reserved for the best representatives of each nation, aged 12 to 14 years. Suleiman will be the youngest, as he will celebrate his 12th birthday in July. The Trophy was set up according to strict rules in order to first and foremost value the talent of the drivers, who compete on equal terms on identical equipment drawn by lot. In a sporting spirit derived from the Olympic Games, this unique formula uses identical chassis, engines and tyres.

The 51 drivers entered this year to represent their country of origin in the CIK-FIA Karting Academy Trophy come from five continents and 39 different nations. They will compete in three events at major international.

Suleiman has a beautiful card to play for Morocco in this global challenge of young talents.