Suleiman Zanfari: mission accomplished at the opening round of the Academy Trophy 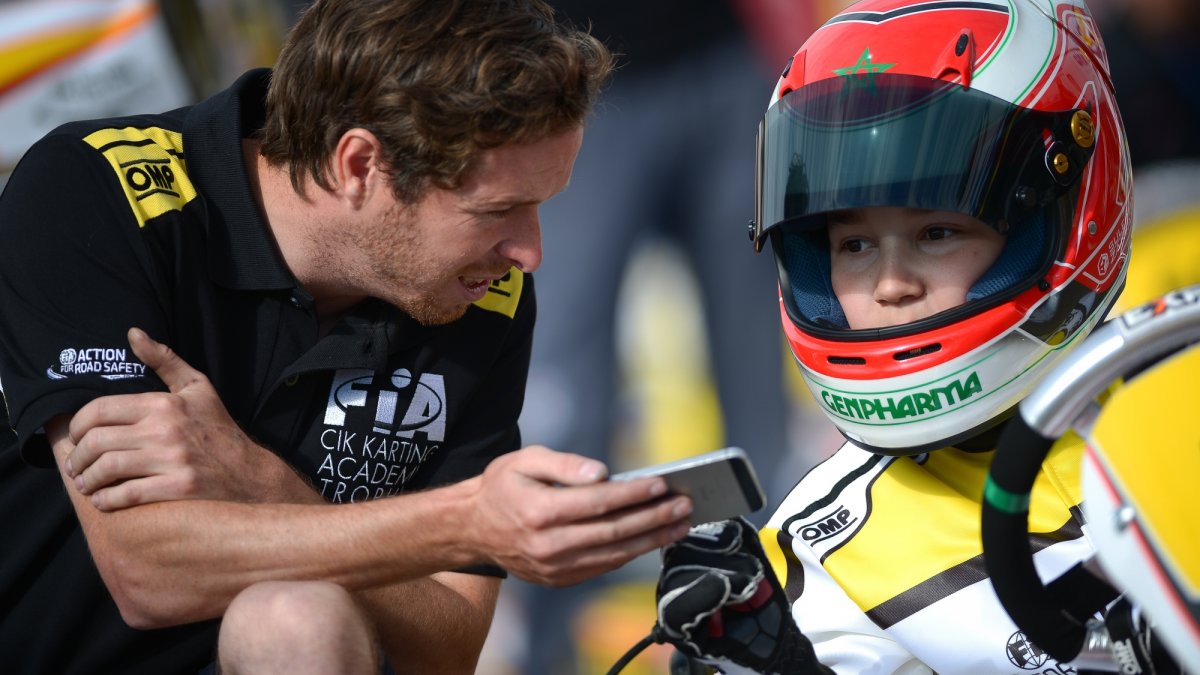 The first meeting of the 2017 Karting Academy Trophy was under the favourable sign of the triple 7 for the young Moroccan Suleiman Zanfari: 7th in Qualifying, 7th at the end of the heats, he is in 7th position in the provisional classification of this championship which pits the best hopefuls from throughout the world. A superb result which is a motivation to others.

The driver that his comrades of the paddock have already nicknamed “Super Fast” did not miss his entrance on the international scene of the CIK-FIA Karting Academy Trophy. This competition, designed to reveal the young talents of motorsport’s future, brings together nearly 50 drivers from 12 to 14 years old from 39 countries on five continents. As the first representative of Morocco in this Trophy, chosen by the Royal Moroccan Federation of Motor Sport (FMRSA), Suleiman is the youngest, but not the slowest! All competitors compete against each other on indentical equipment with all possible guarantees in terms of sporting fairness, so it is talent that makes the difference.

Although he was recovering from a fractured rib that had kept him away from the circuits for several weeks, Suleiman immediately regained his usual speed on the formidable Belgian circuit of Genk. Fast from the free practice, he confirmed by taking 7th position in the official Qualifying Practice. He then showed great combativeness in the first races, the Qualifying Heats, fighting against older and much more experienced opponents. He then proved his great potential by racing a solid Final punctuated by close duels and finished 8th in this decisive race. All of his good performances at the meeting allowed him to take the 7th place in the provisional classification.

“I am satisfied overall with this first event,” said the Moroccan driver. “The standard is very high, but I managed to keep up. I will continue to work on my driving and fitness to be able to aim for an even better result in the next competition.”