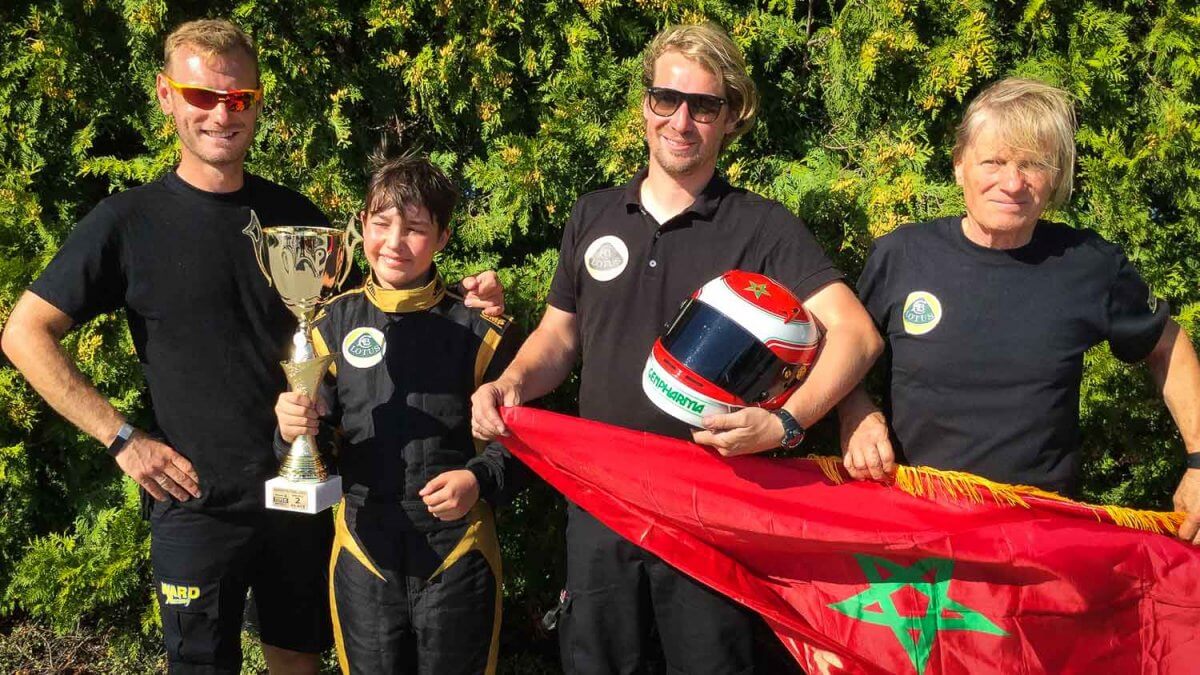 Suleiman Zanfari has a long history with the Euro Final in Vienna. The young Moroccan driver participated for the fourth consecutive time in the summer event held in Austria on the Speedworld circuit, this year responding to the invitation from the Lotus Karts team for this race for Rotax engines. Ranked 5th in 2015, then 3rd in 2016, in 2017 he reached the second step of the podium. 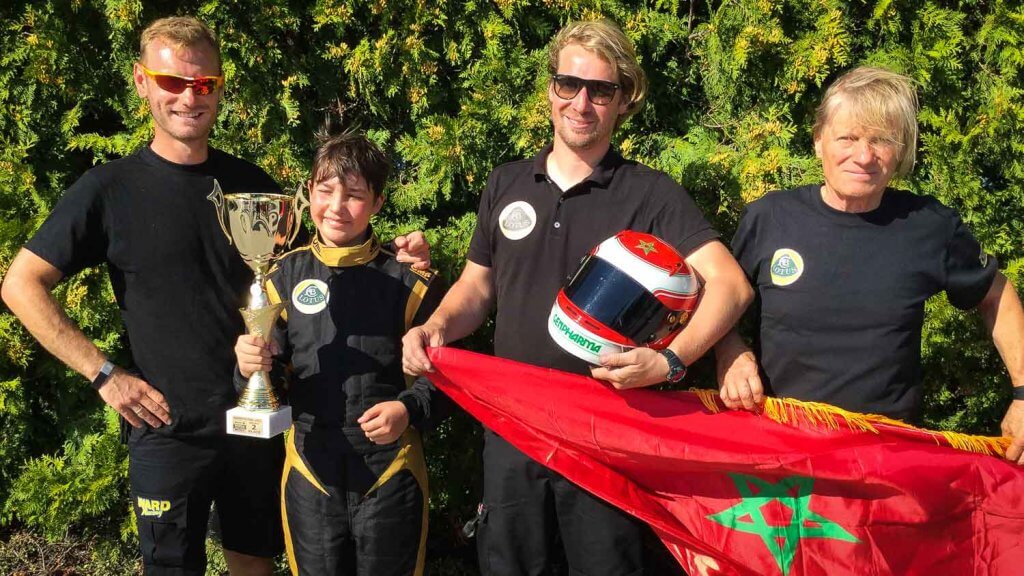 Suleiman made a very good run at the weekend of 12th and 13th August, confirming his marked improvement since the start of the season. Fast and incisive, he raced in the top three at the start of the meeting before threatening the leader during the Final.

“I am satisfied with my performance in Austria,” said Suleiman. “The team worked hard to fine-tune the setup of my kart and I was able to fight at the front. Starting from the front row made it possible to enrich my experience. I think I really deserved to get on the second step of the podium.”

Suleiman’s training programme does not relax during the summer with preparation continuing for his first World Junior Championship at PFI in September.